You are here: Home / About Us / Founders Committee / Joe Boyd 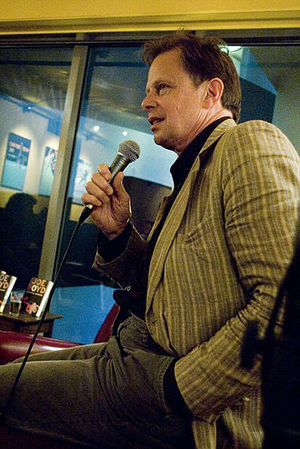 Boyd was born in Boston, Massachusetts, and raised in Princeton, New Jersey. He attended Pomfret School in Pomfret, Connecticut. He first became involved in music promoting blues artists while a student at Harvard University. After graduating, Boyd worked as a production and tour manager for music impressario George Wein, which took Boyd to Europe to organise concerts with Muddy Waters, Coleman Hawkins, Stan Getz and Sister Rosetta Tharpe. Boyd was responsible for the sound at the 1965 Newport Folk Festival, when Bob Dylan played a controversial set backed by electric musicians.