You are here: Home / About Us / Founders Committee / Tom Rush 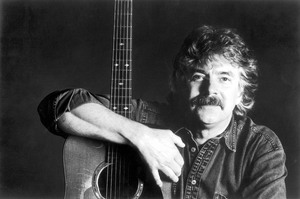 Rush was born in Portsmouth, New Hampshire, the adopted son of a teacher at St. Paul’s School, in Concord, New Hampshire. Tom began performing in 1961 while studying at Harvard University after having graduated from the Groton School. He majored in English literature. Many of his early recordings are versions of Lowland Scots and Appalachian folk songs. He regularly performed at the Club 47 coffeehouse (now called Club Passim) in Cambridge, the Unicorn in Boston, and The Main Point in Bryn Mawr, Pennsylvania.