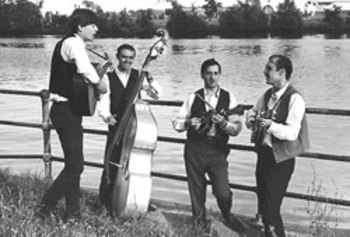 John Byrne Cooke is an American author, musician, and photographer. He is the son of Alistair Cooke, and the great-grandnephew of Ralph Waldo Emerson.

In the 1960s, he played with the bluegrass band, the Charles River Valley Boys,  and was Janis Joplin’s road manager from 1967 until her death.

Cooke has lived in Jackson Hole, Wyoming since 1982.