On Sunday, March 20, 2016, sixteen musicians came together in the Chapel at Middlesex School in Concord, Massachusetts to make a recording. It was familiar territory for some, as the Canterbury Country Dance Orchestra first recorded there in 1972. The only one of the group who was part of that first recording was Dudley Laufman, now 85 years old. But this wasn’t about how many old fart musicians you could get together. This was about taking a step toward continuing a rich musical tradition. It was also the first time the Canterbury had come together to make a recording in over thirty years.

Within half an hour of the first instrument coming through the door the chapel was filled with music. After a couple warm up tunes, everybody sat down for coffee, pastries, and fruit. Sitting around in a circle people reflected on how many years they had been playing the music. Jordan Tirrell-Wysocki since 1998, Taylor Whiteside since 1973, Vince O’Donnell since 1965, Sylvia Miskoe since 1956. All told, it added up to 677 years of musical experience.

By 10am it was time to get to work. There were last minute adjustments as to seating, making sure everyone could be heard by the five mics that were being used.

Then the empty pews of that chapel filled in a most glorious way.

That is the story of this documentary. You’ll learn a little about the music, the people, the traditions. But most of you will hear a lot of wonderful music played by some equally wonderful musicians. 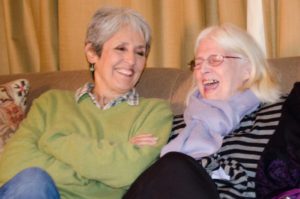 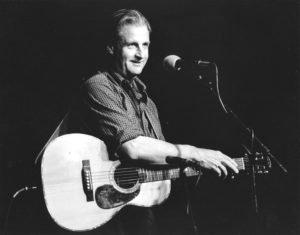 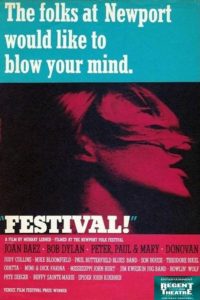